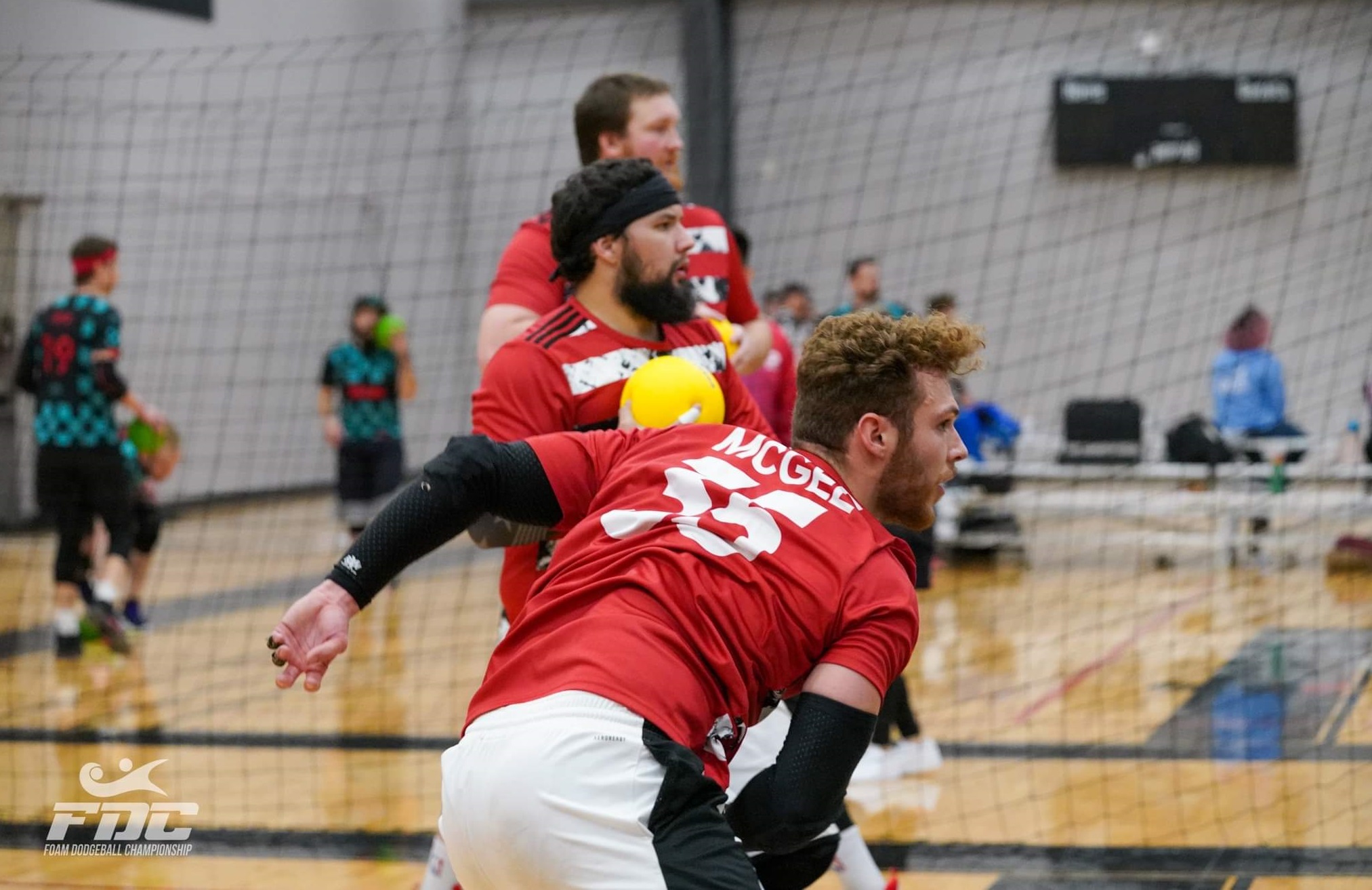 The Foam Dodgeball Championship (FDC) is the annual championship tournament of the pro-am division of Major League Dodgeball. 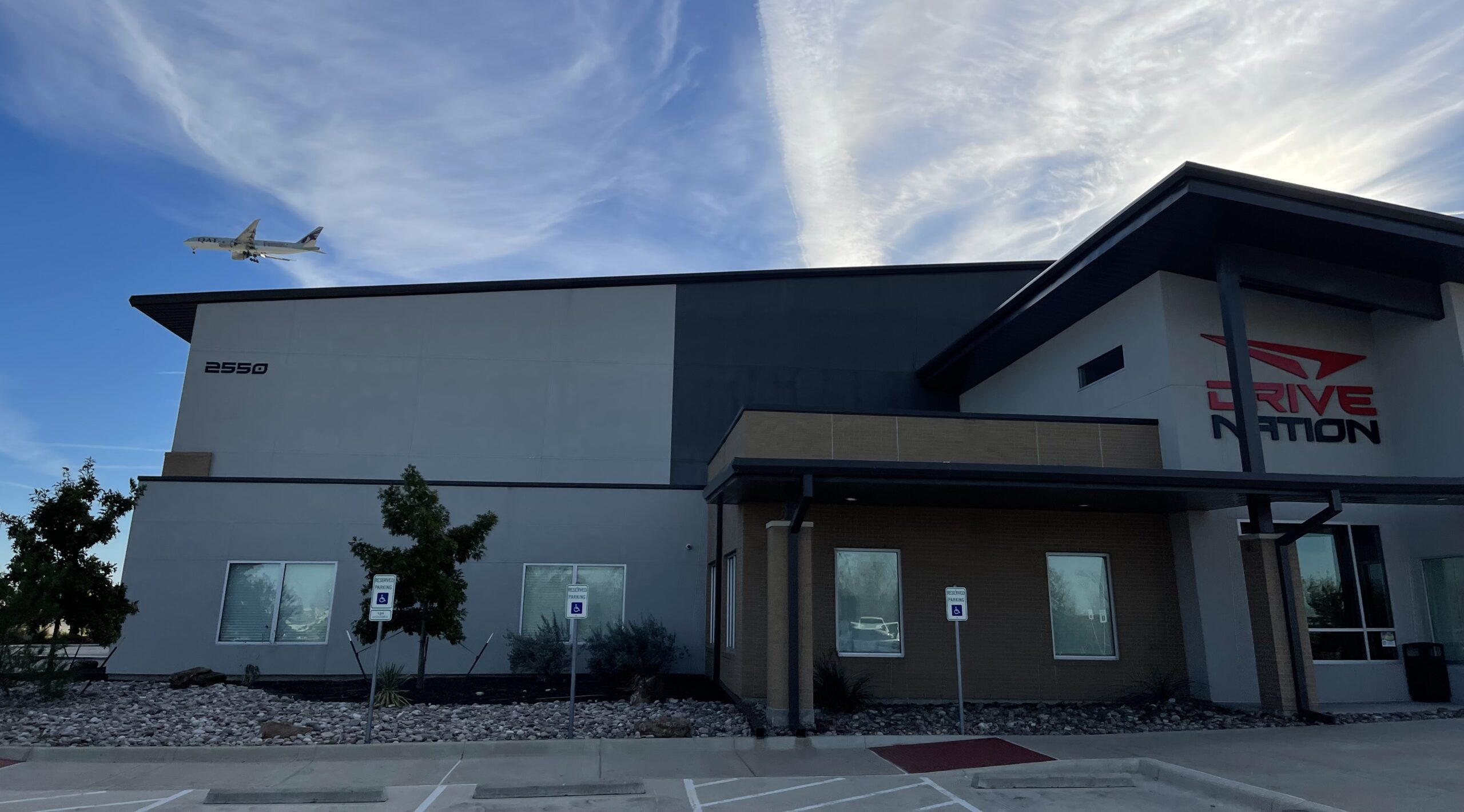 The Foam Dodgeball Championship 2022 (FDC 2022) was held at the Drive Nation Sports facility at Dallas/Fort Worth International Airport on November 12th, 2022. In attendance were many of the nation’s top dodgeball teams and athletes competing in both men’s and women’s divisions. After an epic day of competition, Fortune, captained by Lucas Boyle, claimed the championship in the men’s division, and Fembots, captained by Missy Takahashi and Stefanie Schmuck, emerged victorious in the women’s division. 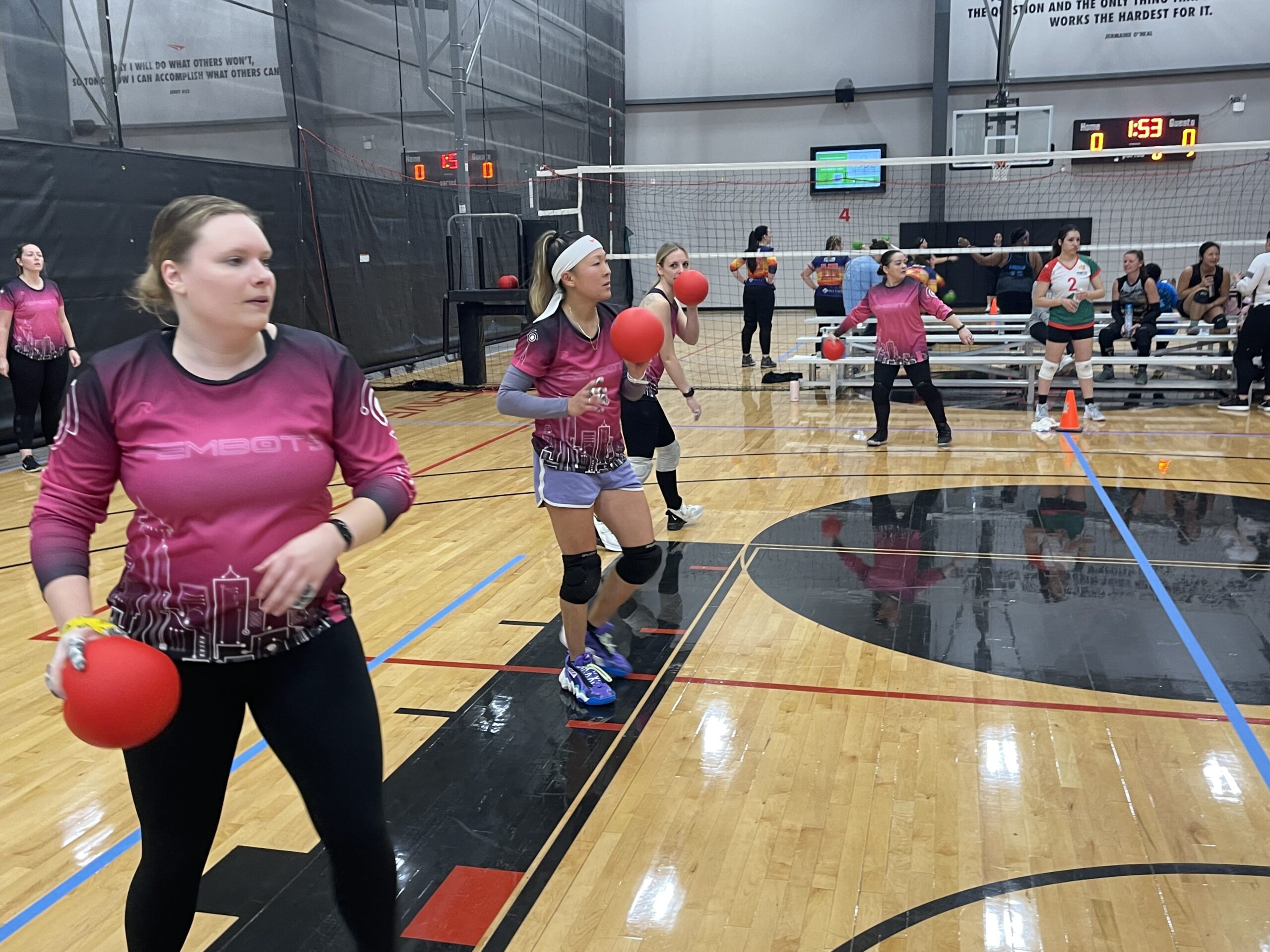 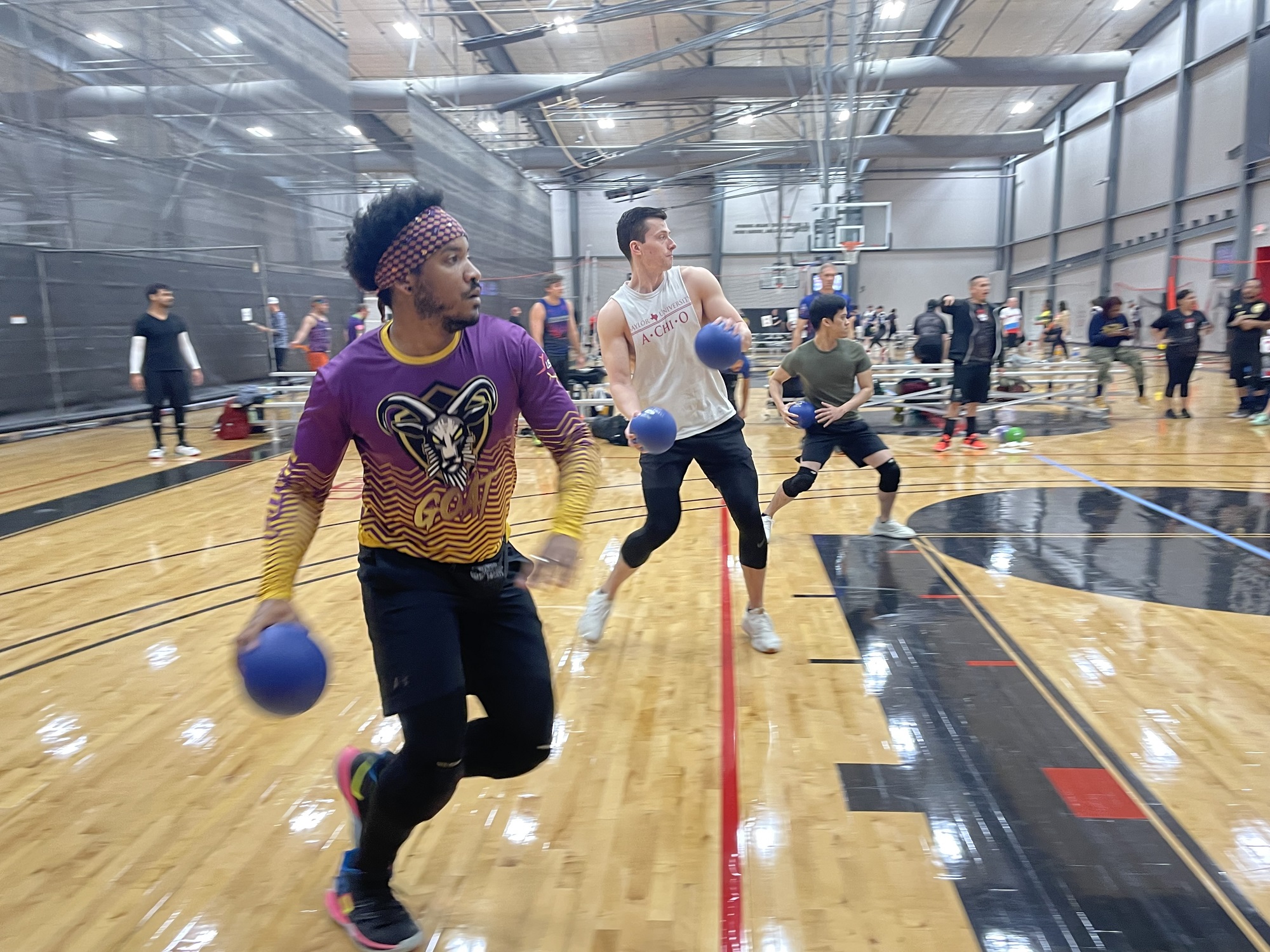 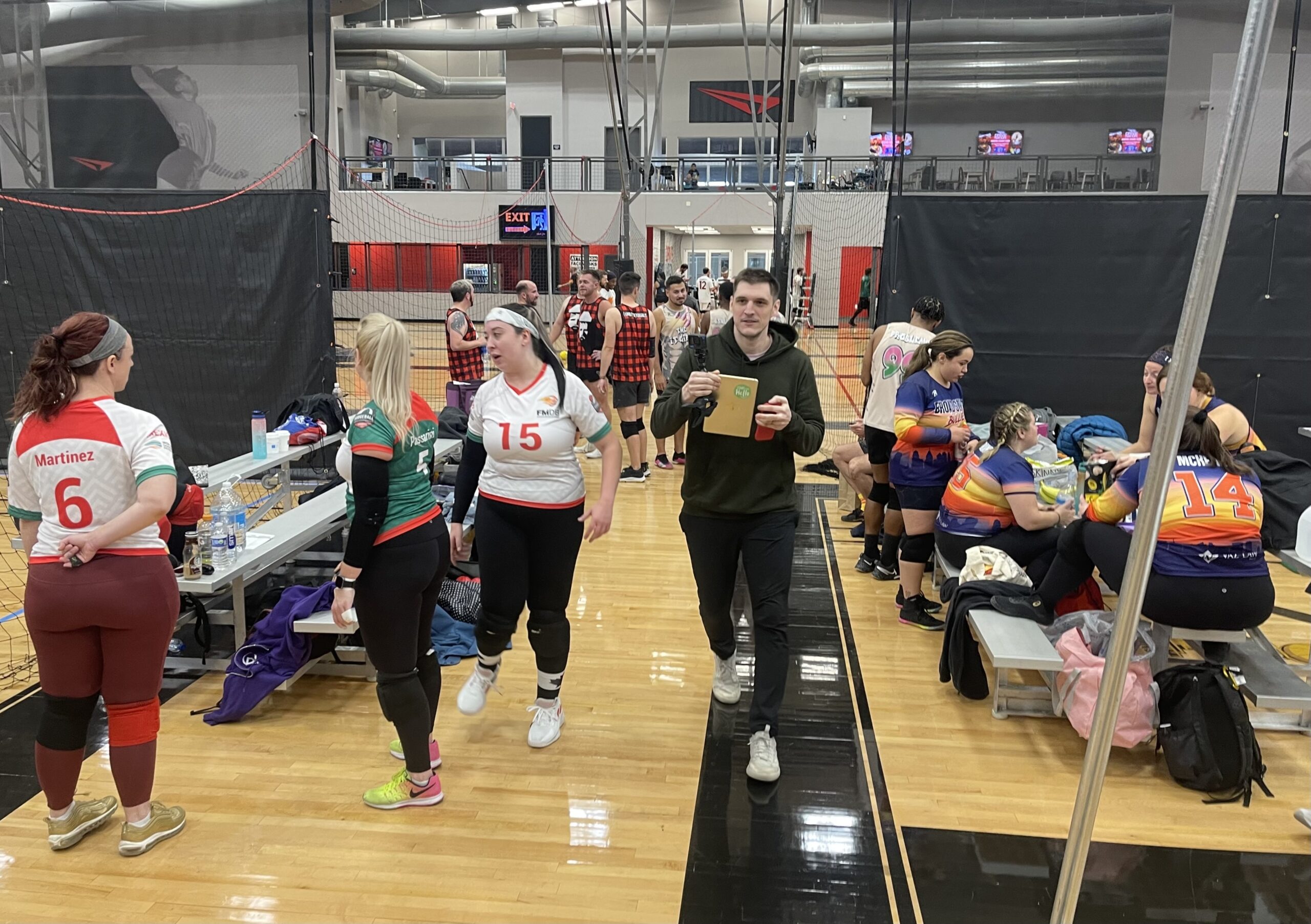 Special thanks to Andrew Ketchum for live streaming the event on Twitch TV (www.dodgeballttv.com). 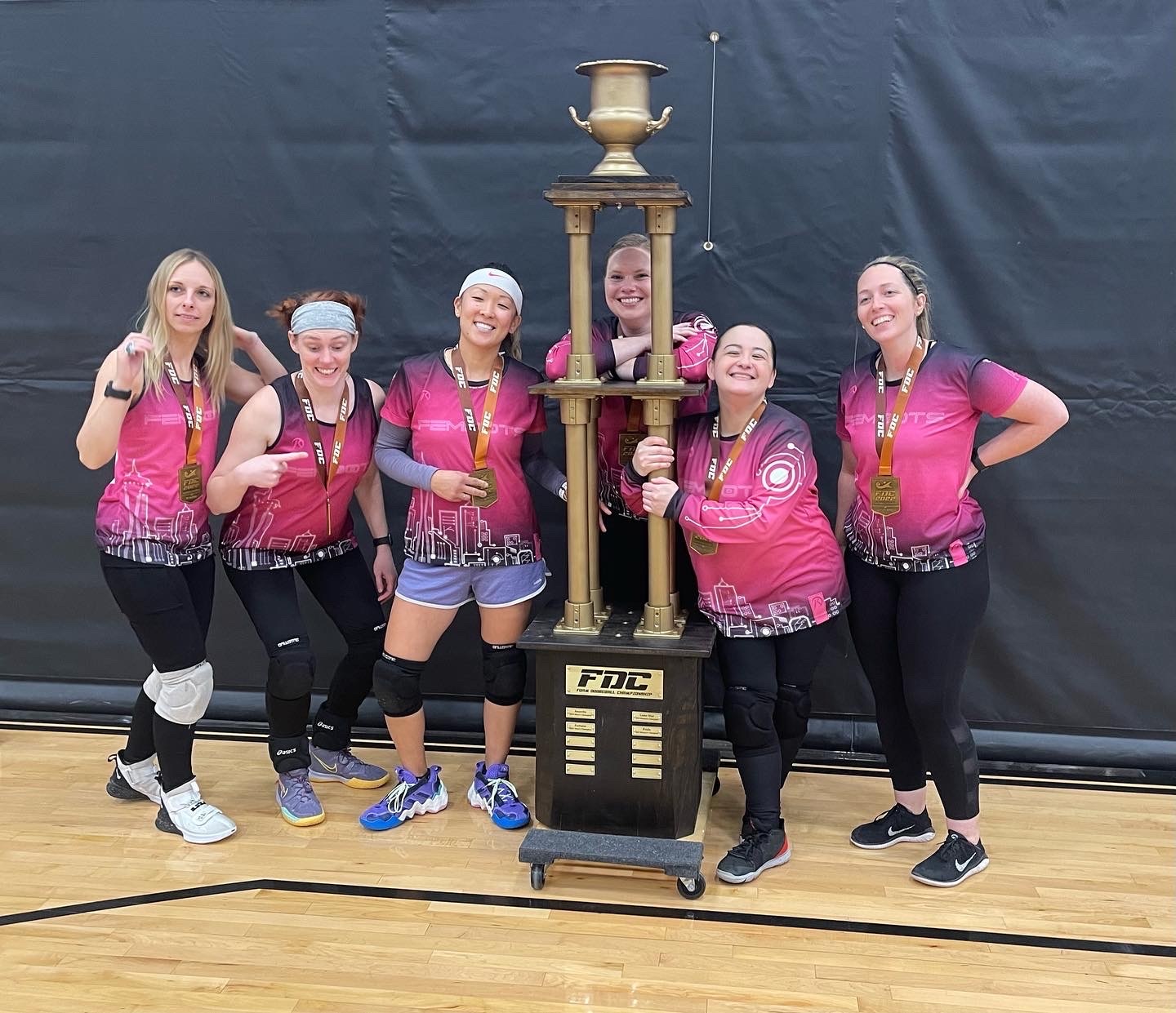 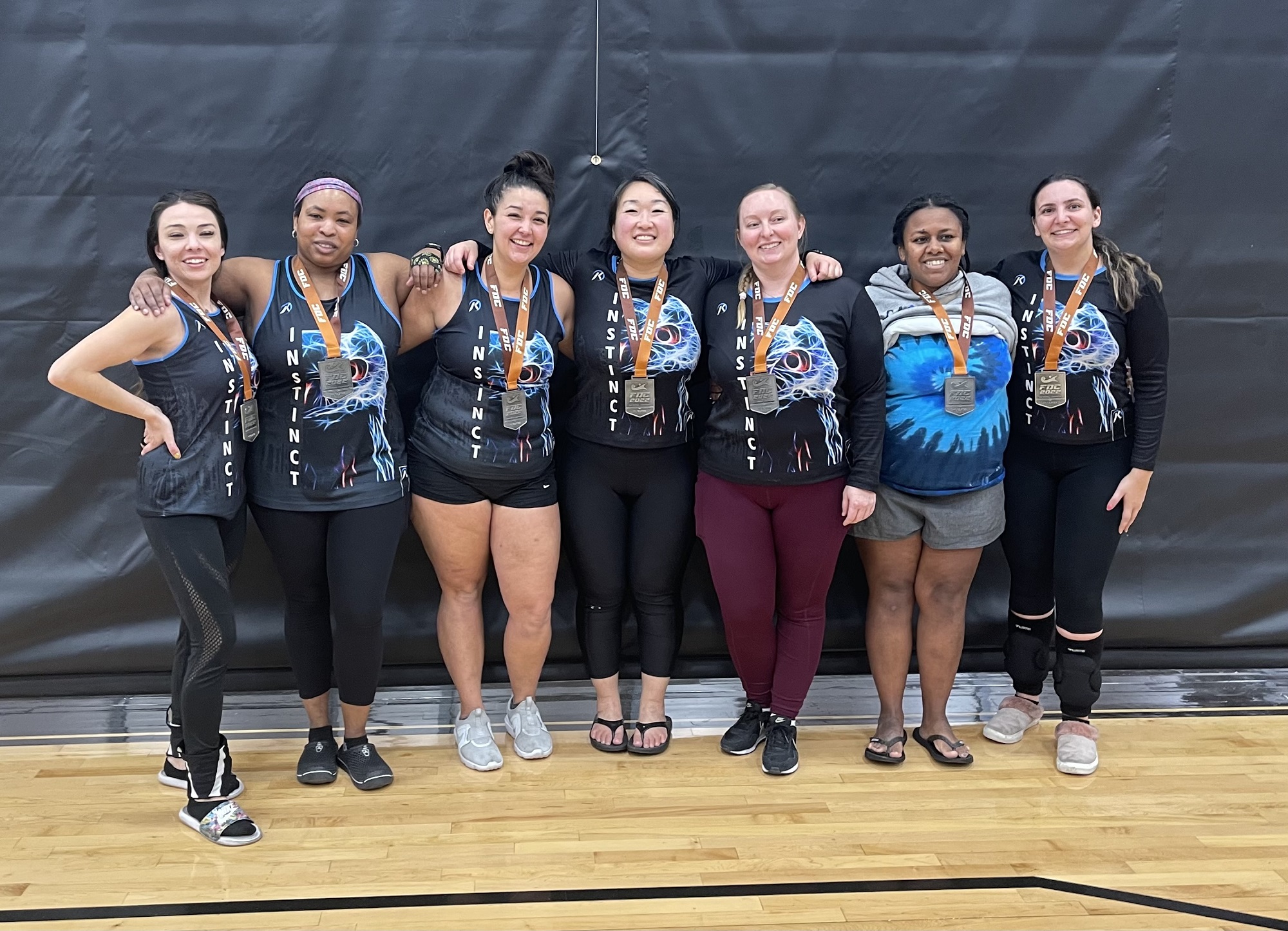 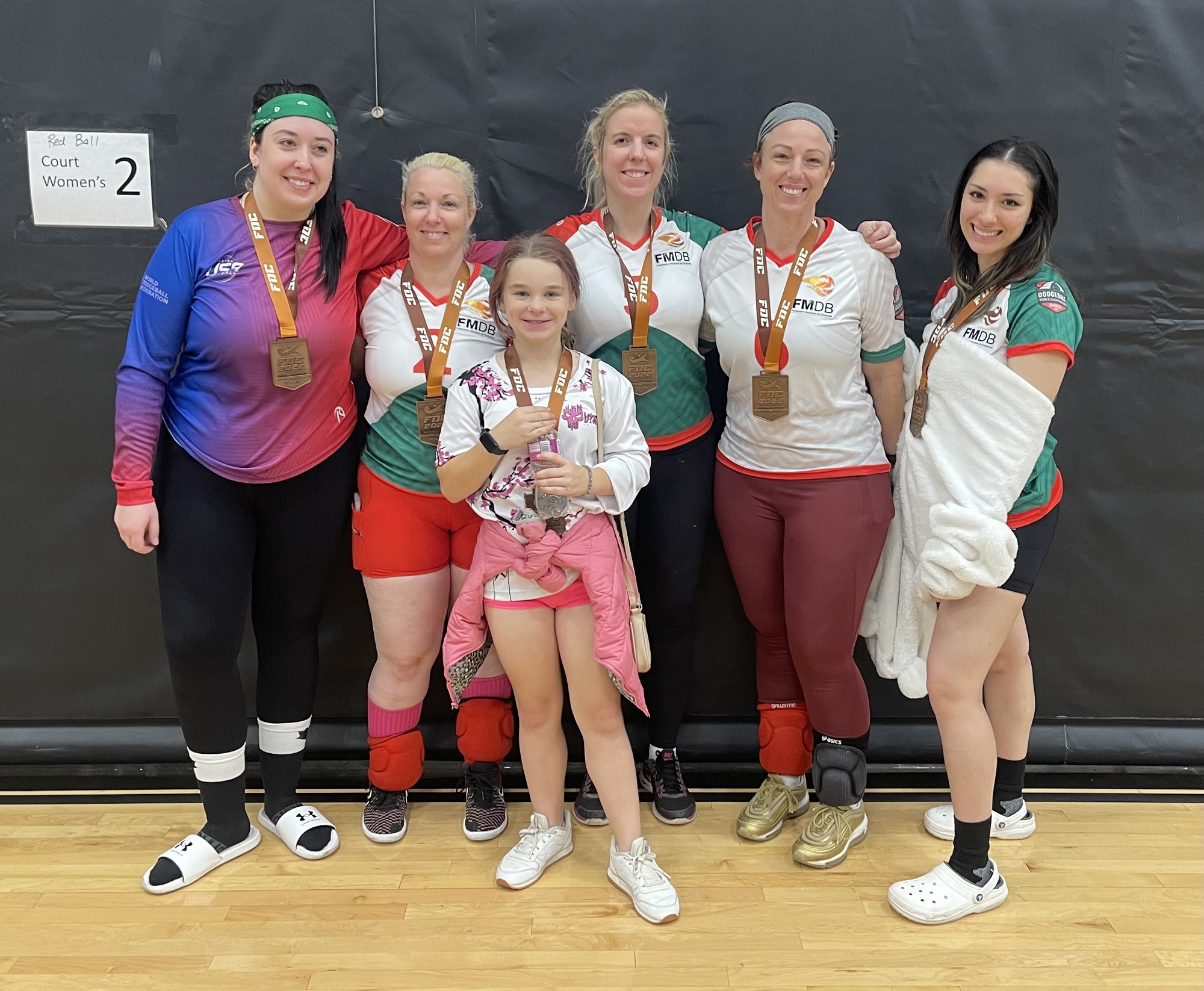 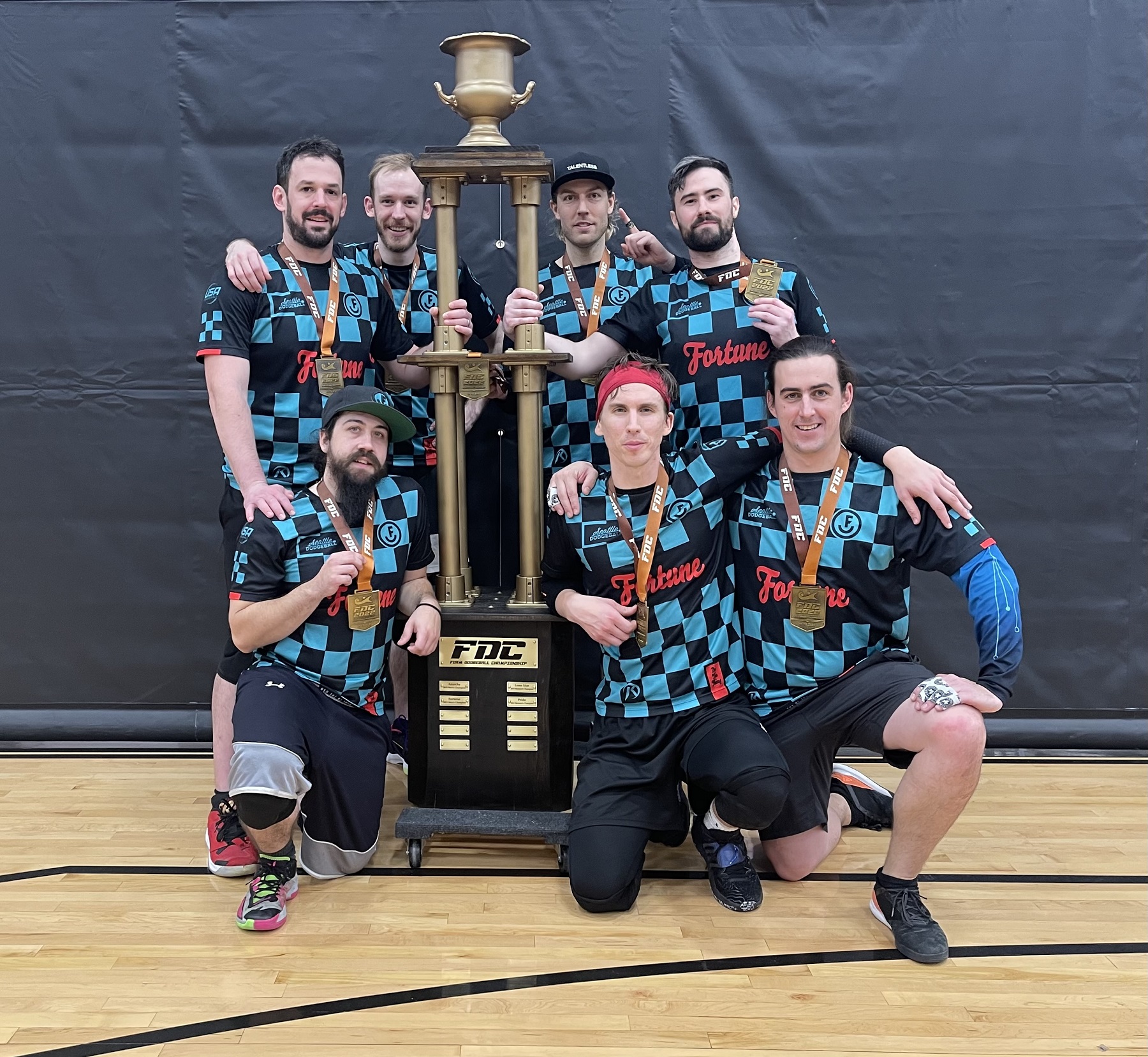 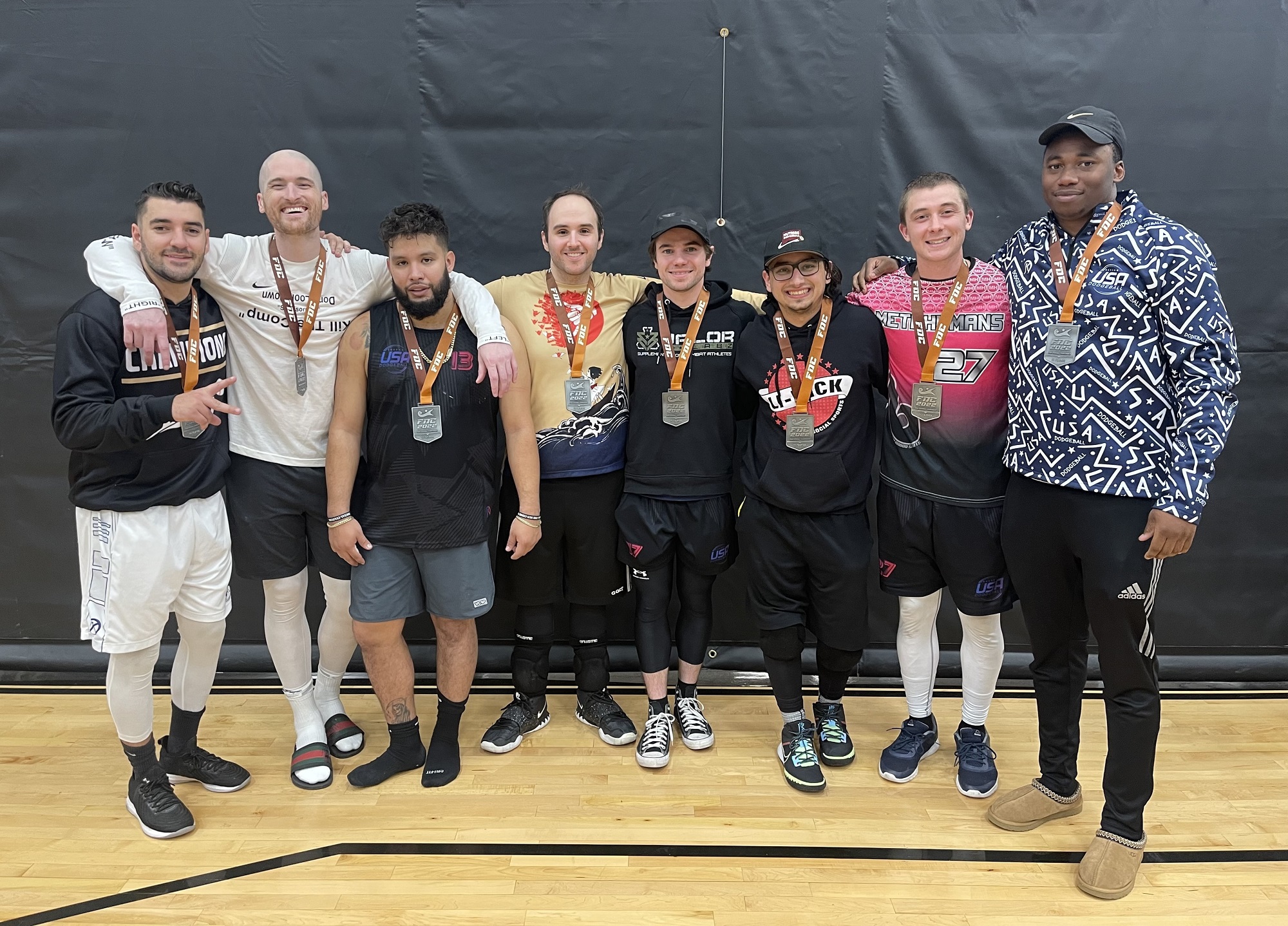 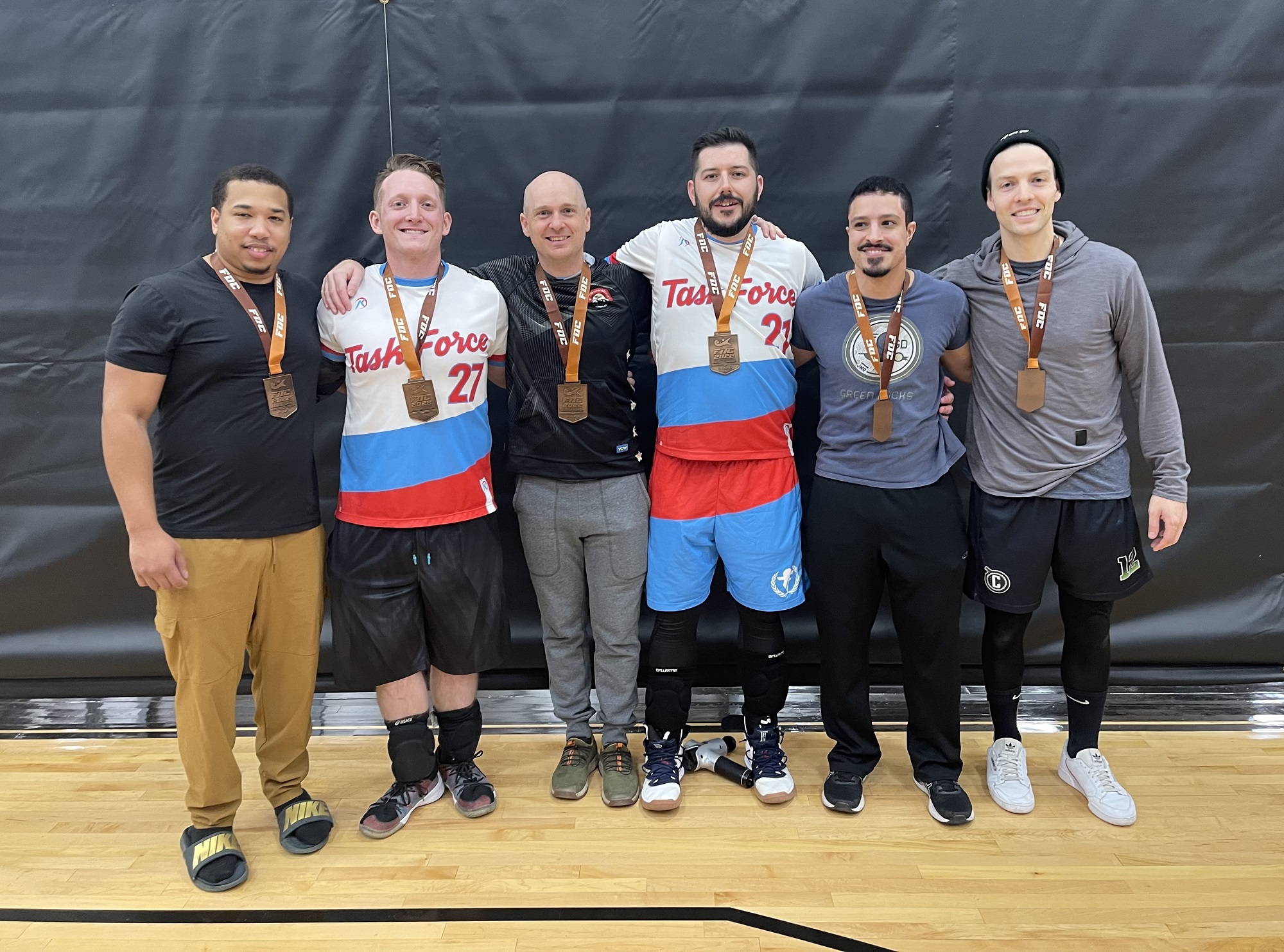 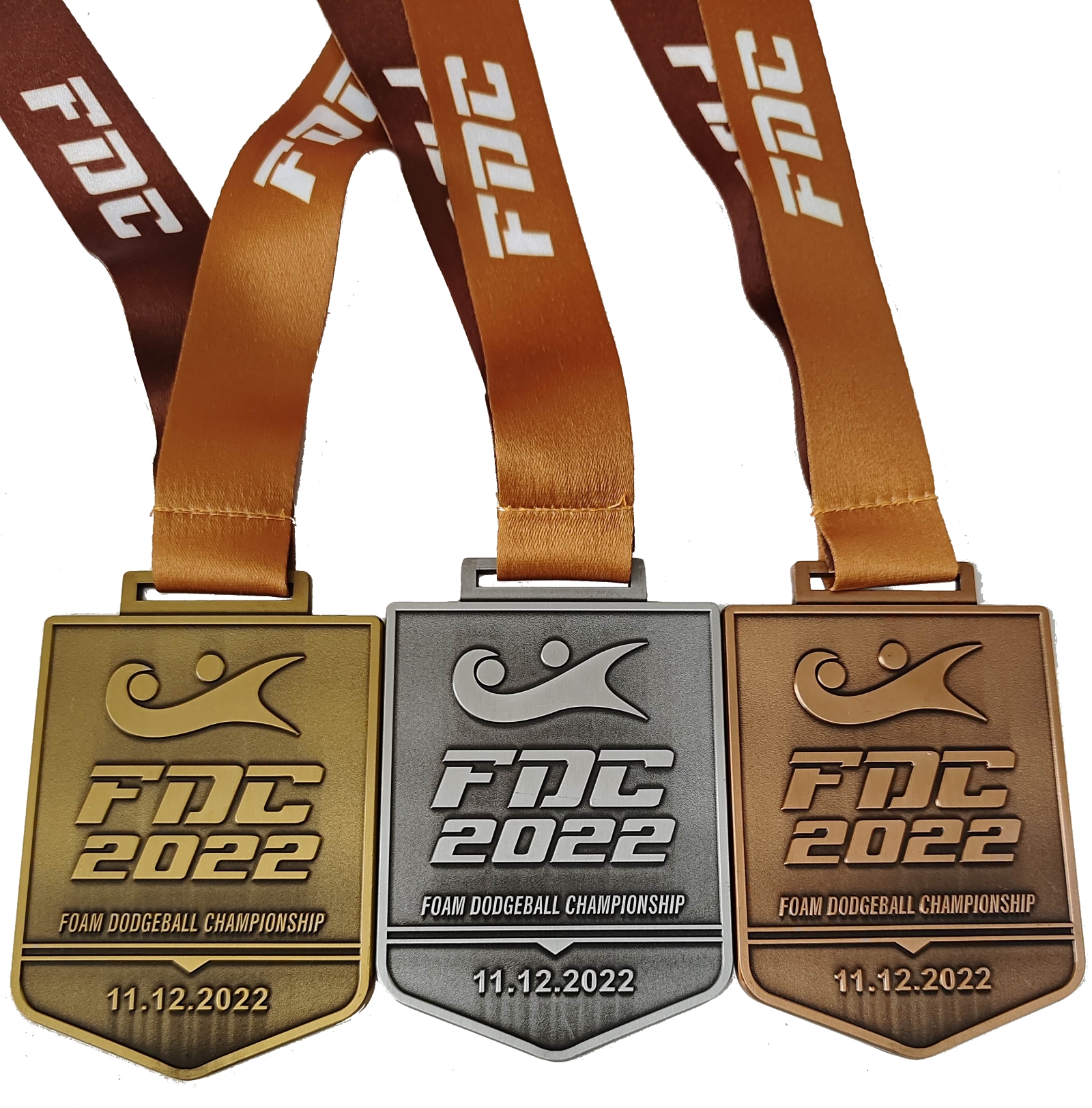 1st, 2nd and 3rd place teams in both divisions were awarded these awesome custom medals designed specifically for FDC 2022. 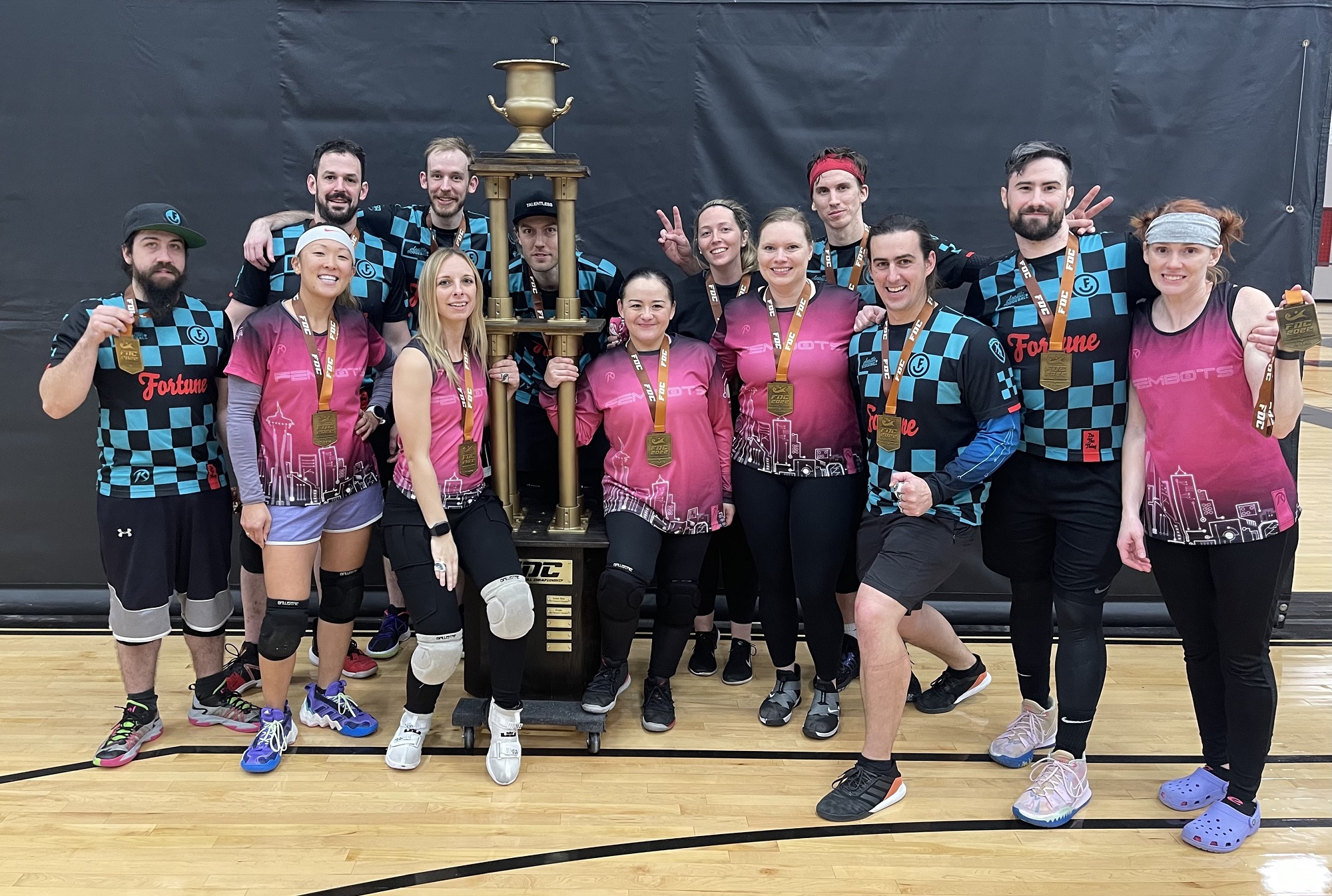 Tournament co-director Cody Stidham has crafted an awesome legacy award trophy for the event. The trophy will have an engraving for every champion of FDC for years to come! 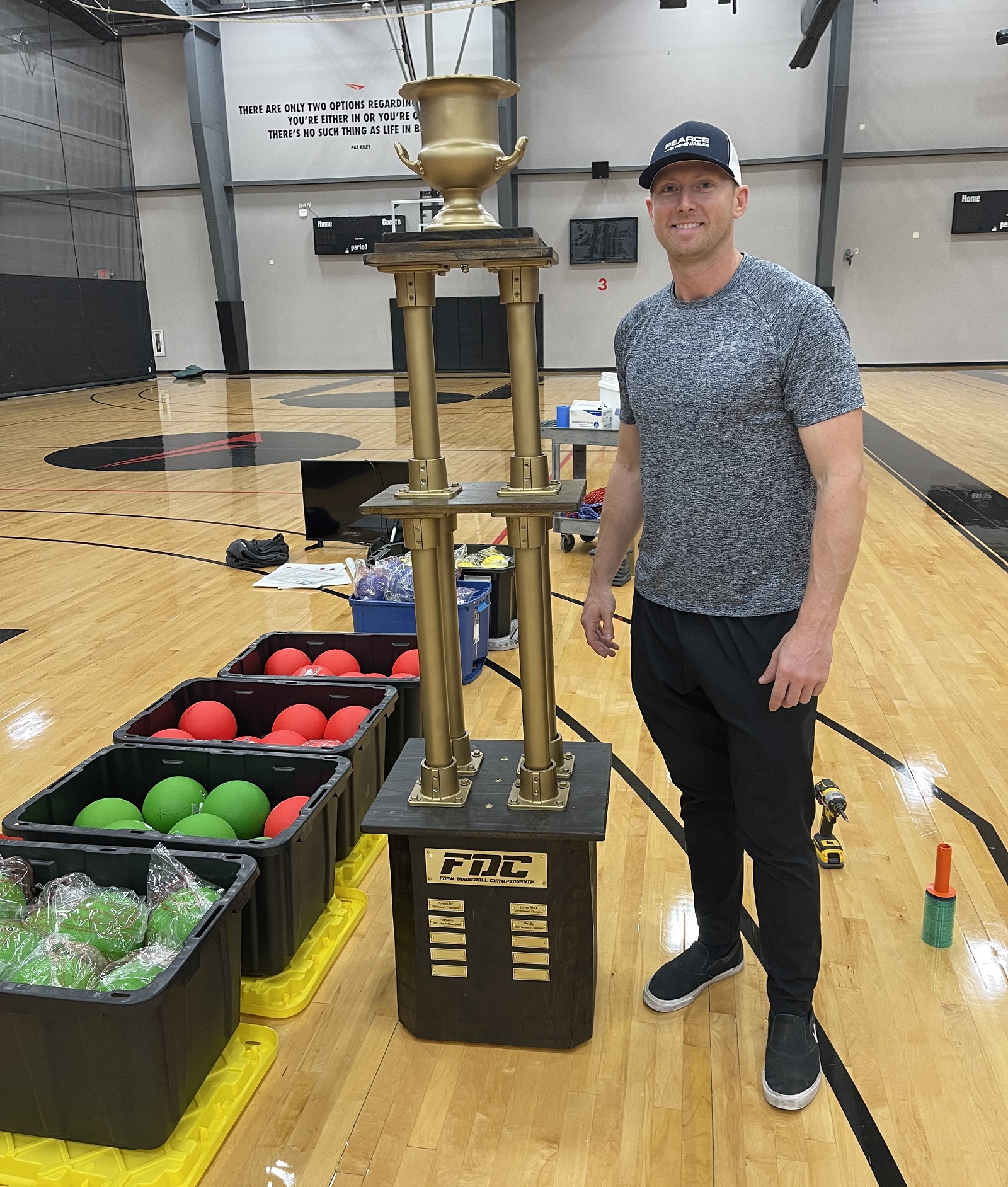 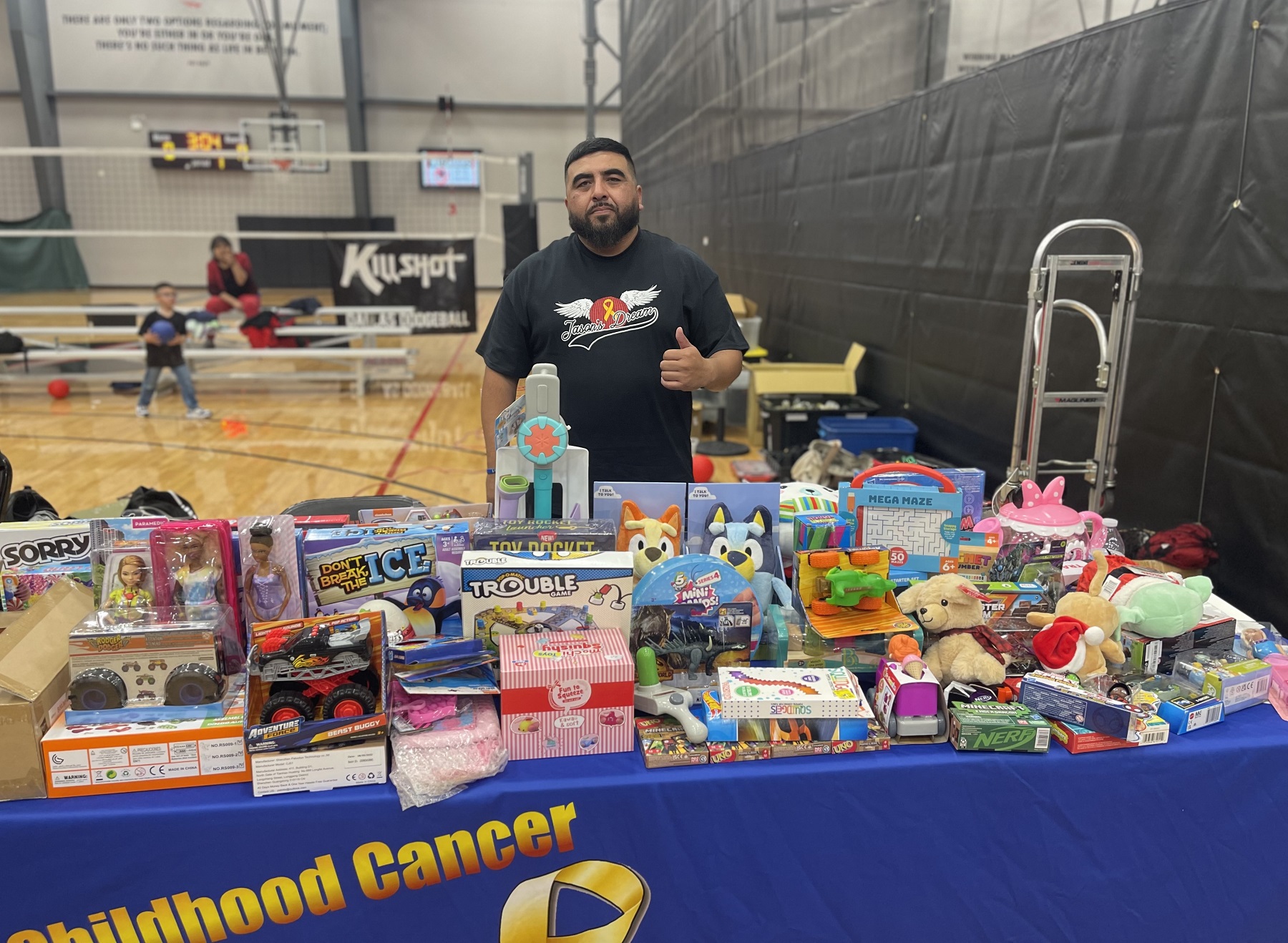 FDC 2022 benefited the Jason’s Dream Foundation, an organization that provides encouragement and assistance to families with children who are fighting terminal illness. Thanks to the many players who donated toys and cash donations for the Jason’s Dream annual toy drive. 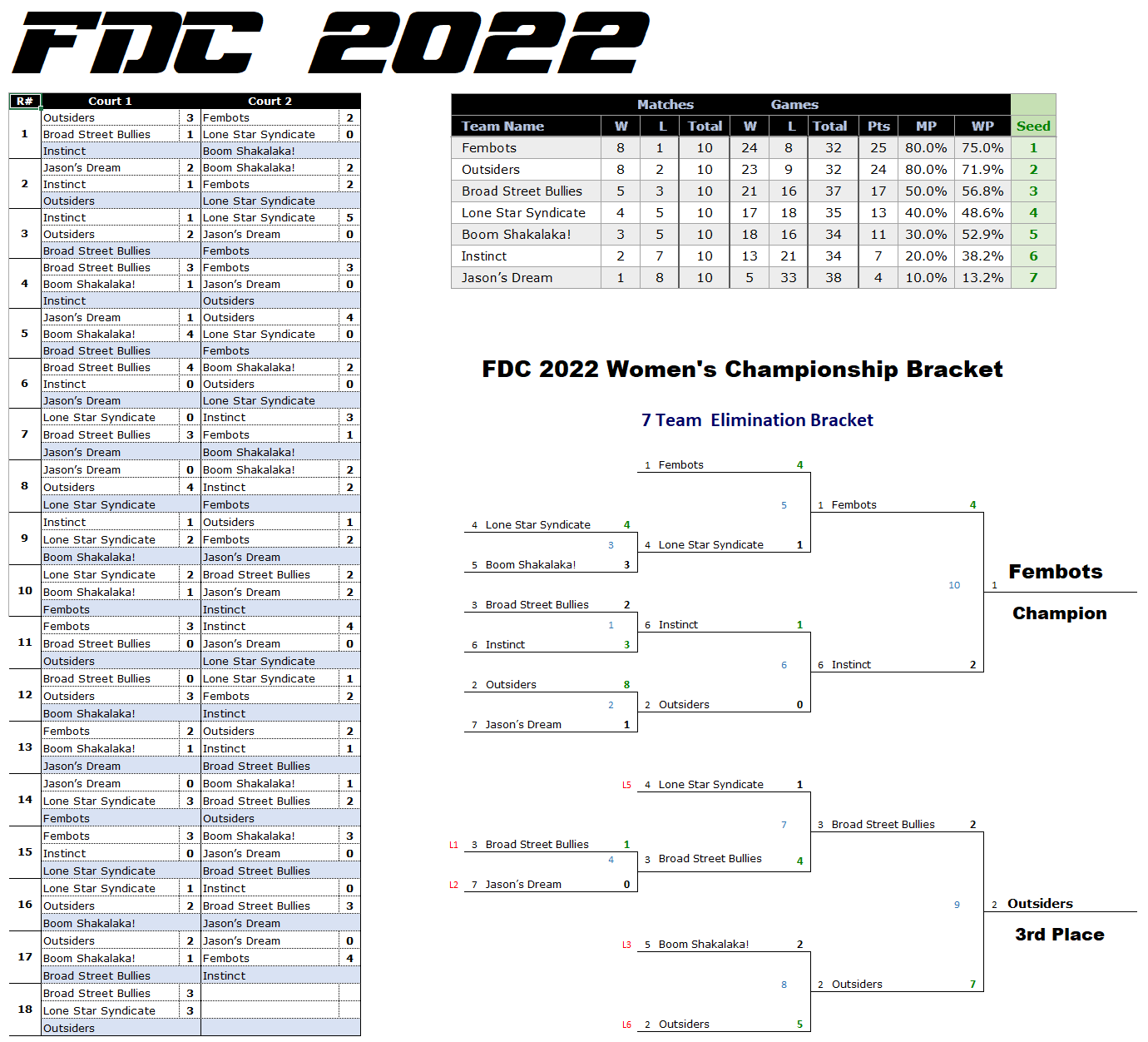 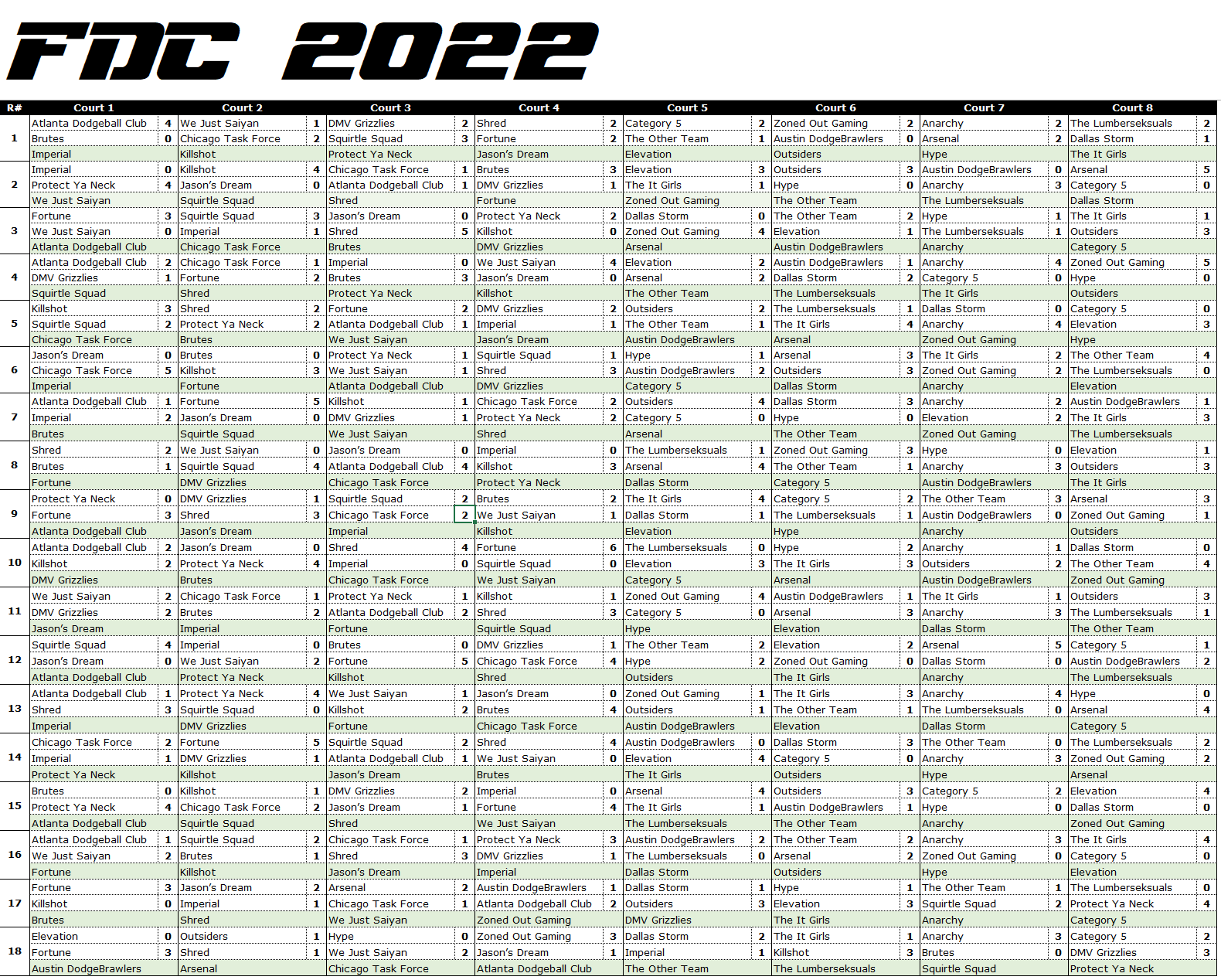 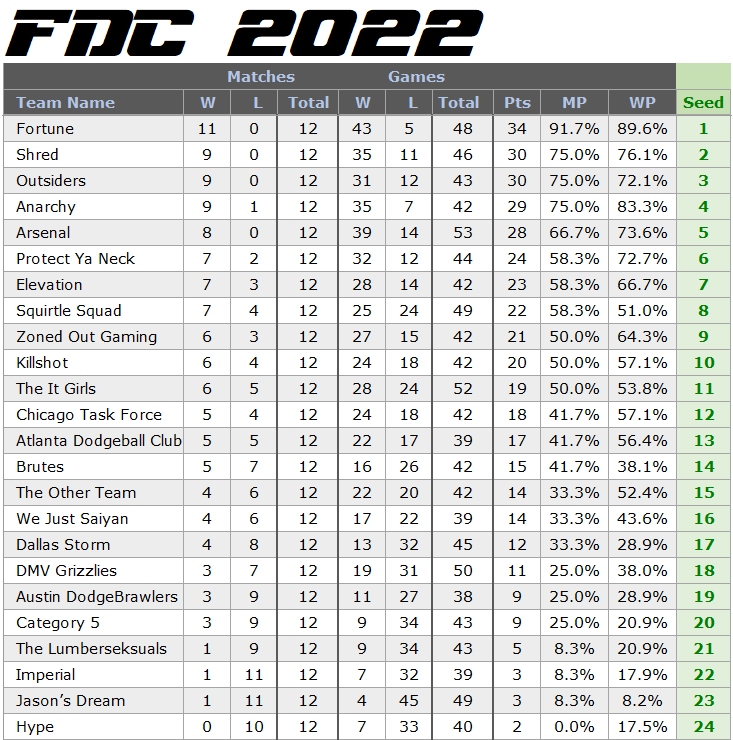 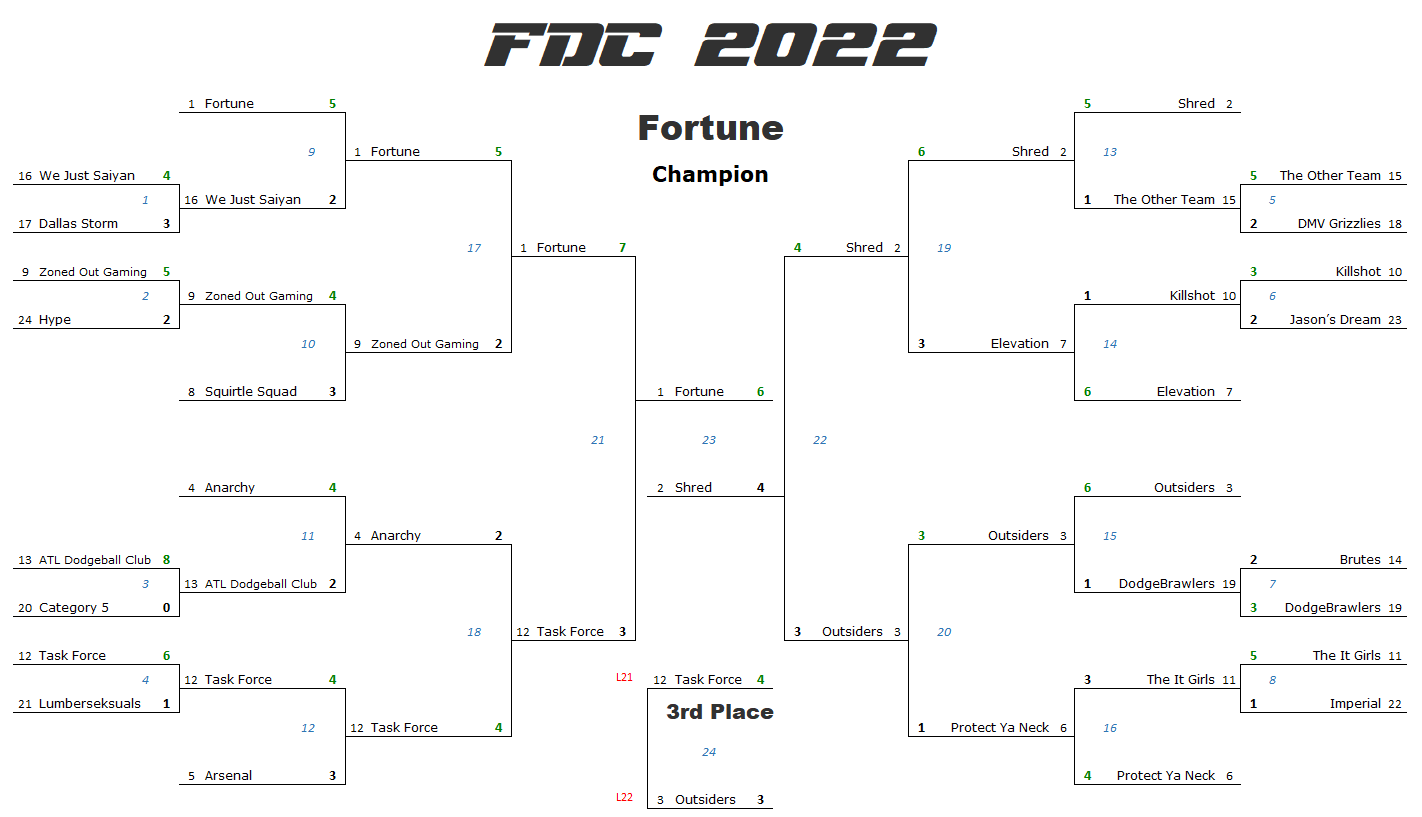 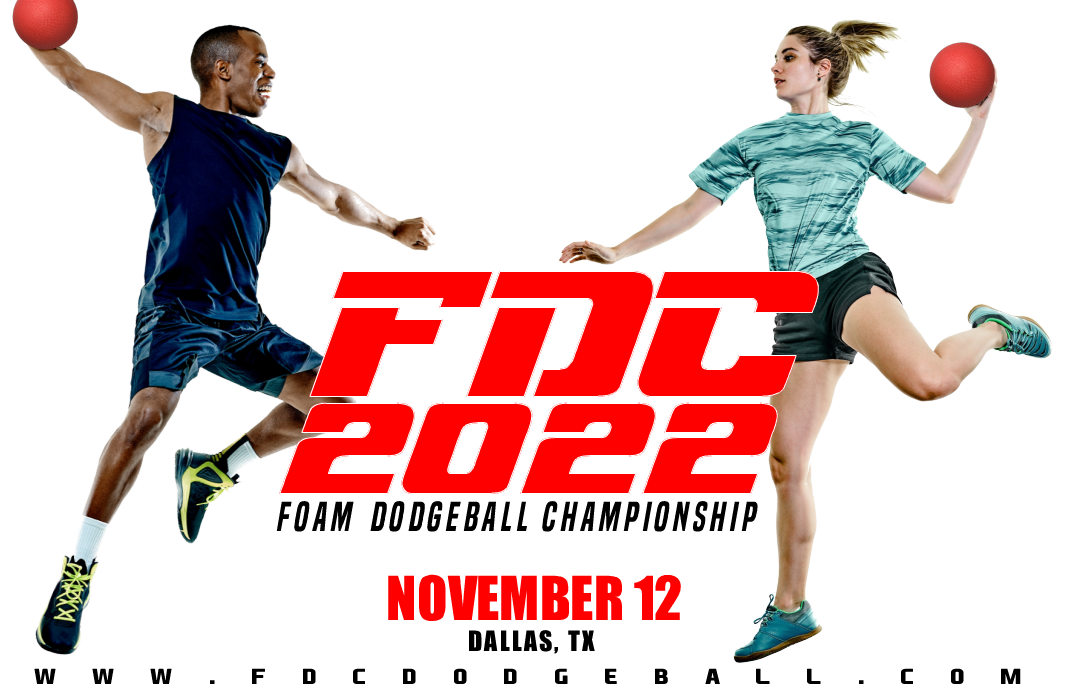