It doesn’t get more dramatic than this exchange between Anarchy and Outsiders in the men’s championship match at FDC Mexico City 2022. With time having run out in regulation play, and Outsiders up 7-6, the match heads into no-blocking overtime. If Outsiders win the overtime game, they win the championship. Anarchy is down to one player – Brandon Kelley – who is setting up for a catch in the corner. Eli Hashimoto of the Outsiders (whose shoulder was injured in the second half of the match) feeds the ball to Zander Simos. Simos fires a dodgeball at Kelley from the line, and Kelley makes the most clutch catch. Hashimoto appears to make a double catch to end the match, but one of the balls, and victory, slips through his fingers. The game ended with the men’s championship match tied 7-7, and Anarchy would win the tiebreaker to claim victory. 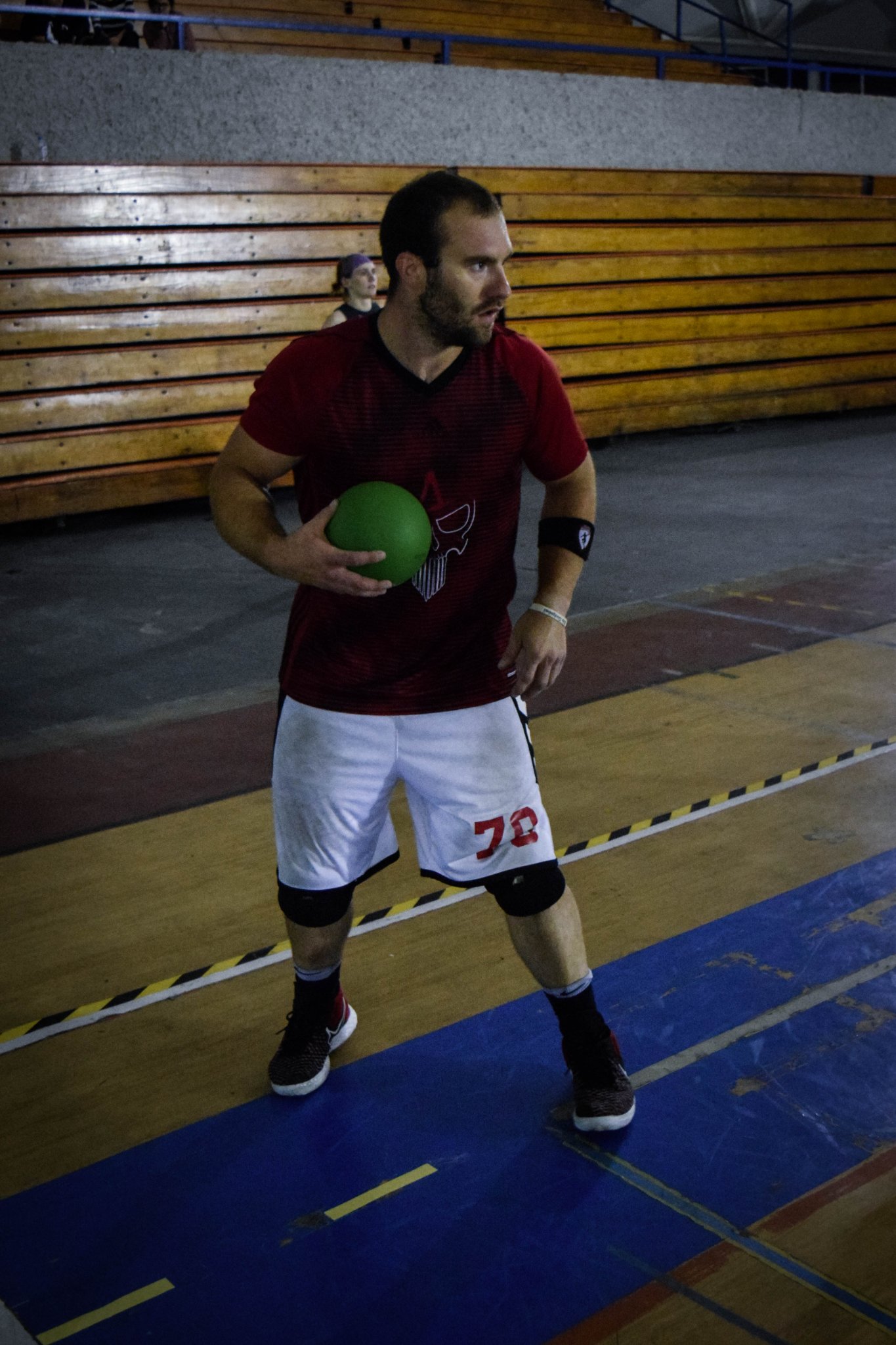 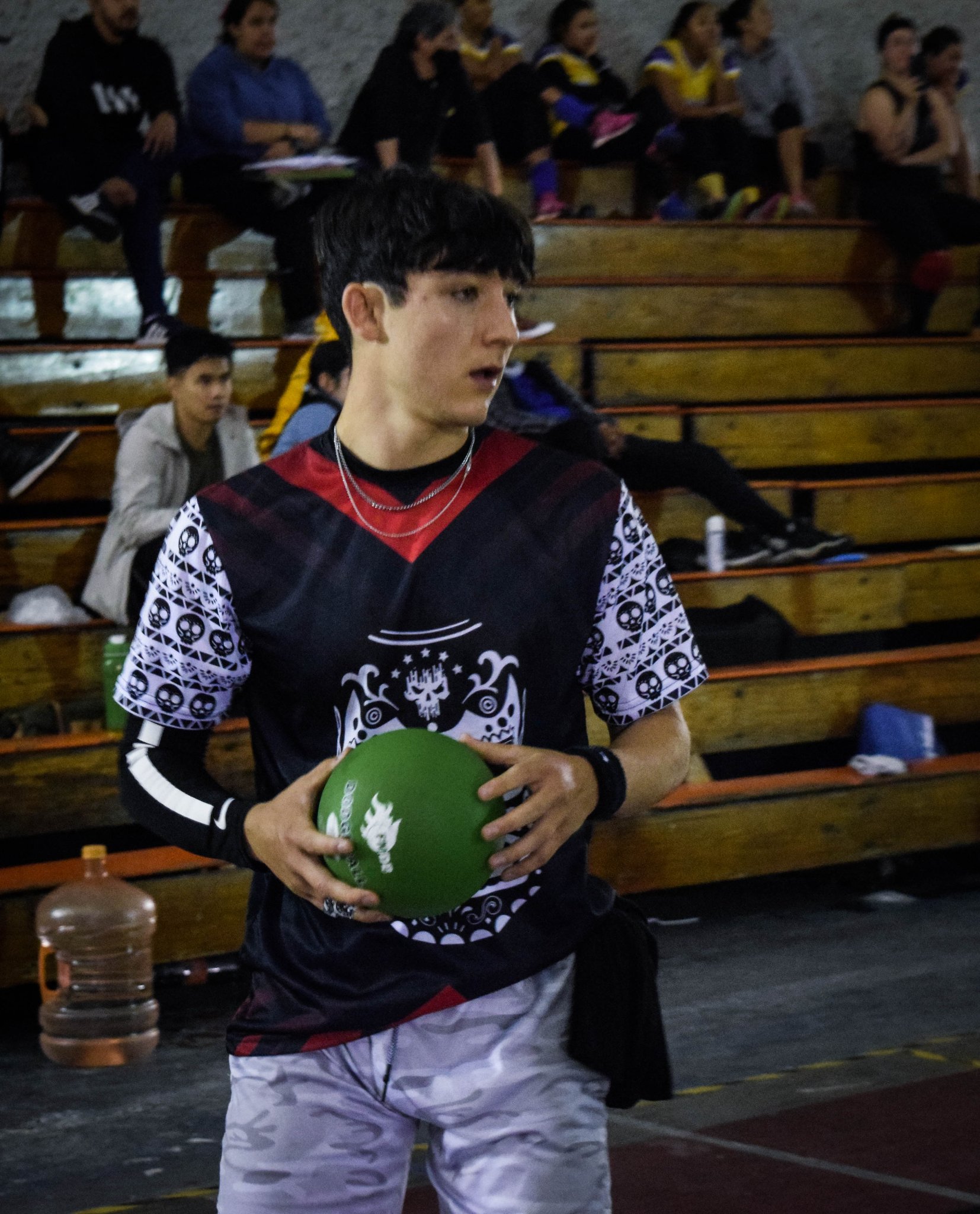