It was a special moment for the Dragones after they defeated Naranjeros 3-2 to advance in the elimination bracket at FDC Mexico City 2022. Dragones players jumped for joy and embraced in a circle after the thrilling, overtime, no-blocking victory. The celebration brought many in the audience to near tears who were heartened by the joyful jubilation and love for the game. The Dragones are a Mexico City league team while the Naranjeros are from Veracruz. Naranjeros translates in English to orange trees, and the team was proud to represent Mexico’s largest orange-producing state. 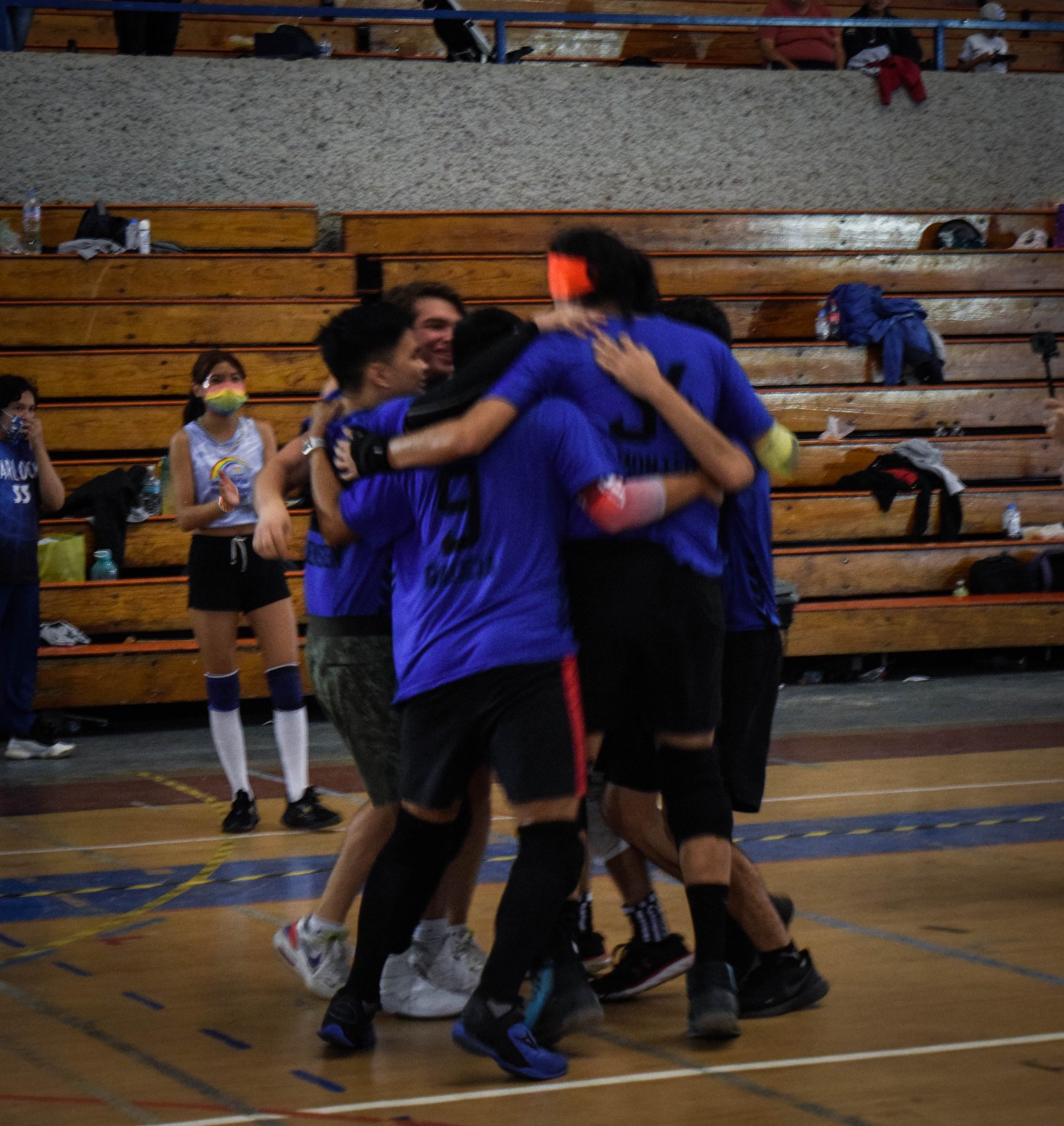